Thank you for the great year everyone!Today we focused on having fun and reviewing the various topics that we have covered this year; directions, opposites, comparatives and superlatives and many others.We sang all of our favourite songs in the morning, including “open, shut them”, “in front of, behind, between” and “where is the monkey?”.We played several games on the smartboard, including a verb quiz, action matching memory game and a sentence completing game with adjectives.We also used blocks to see who could build the tallest tower and compare whose was shorter than whose, and followed instructions, such as “red block under green block” to build specific arrangements.For writing time, I gave the kids a choice of three different worksheets; a comparatives and superlatives word search, an opposites drawing activity and a worksheet where they had to draw a snail in various positions relative to a box. they enjoyed it a lot and did very well.After lunch we played with the playdough and talked about animals, sizes, shapes, etc. then we played musical chairs, red light/green light and simon says, before going to the gym.After our snack we went to the library and read six books together.I really enjoyed our class this year and I hope the kids did too. Have a great holiday and I look forward to seeing you next year!

Term passed really fast and we had our last lesson for this term.
For the morning routine, kids got their word search puzzle when they arrived to class and solved it before we started our circle time. Today we changed a little our circle time. Still we talked about our feelings, what we did last week, date, weather and season but while counting days and months first we spelled them and then use clapping system to see how many syllables they have. During topic study time, we reviewed telling time, which was last week’s subject, and drew the stated times on clocks. After that, we moved on to more detailed part; We told what we are doing in a day including their times and then wrote them down into the worksheets.
After lunch, we played number bingo game which requires to understand numbers in English between 0-100. Kids enjoyed a lot during the game. Then we played addition game by rolling dices and adding numbers to reach the goal. Before we finish the day we listened the stories called “I need my Monster” and “Little Mermaid”.
I always ask the kids what their favorite season is in the mornings, and most of them say it is winter and the favorite weather is snowy. I hope they can enjoy during this winter holiday as they wish.
Have a great holiday everybody and see you next year!!!

Hello everyone.  Today was our final day of Saturday School before our winter break.  Everyone was here in the morning.  Thank you for coming and studying hard.

We studied and practiced syllables.  Syllables are units of sound within words. For example, the word ”egg” has one syllable, the word ”water” has two syllables and the word ”tomato” has three.  Sometimes when English words are pronounced and written in katakana, the pronunciation and the number of syllables is changed. It is important to be aware of the correct number of syllables within a word so we pronounce words correctly, and our English is easy to understand.
In the gym we did some gymnastics.  We vaulted over the pummel horse.
Everyone did a great job.  We passed the soccer ball and flying disc around as well.
For our science lesson we looked at some animals we learned the names of in our morning lesson. We studied the difference between bees and wasps, where walruses live and how killer whales hunt for food.
I hope everyone has a nice break and a happy new year.  See you in 2017!
Post Views: 581 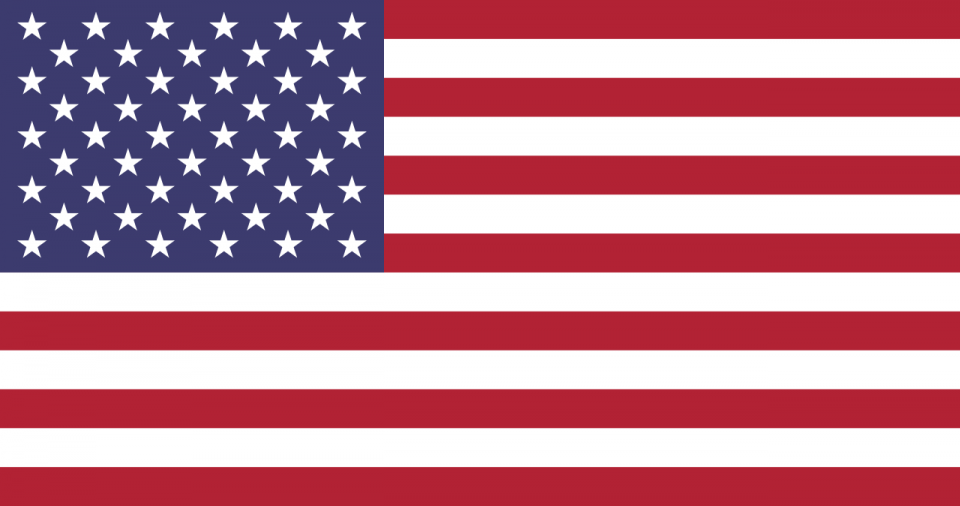 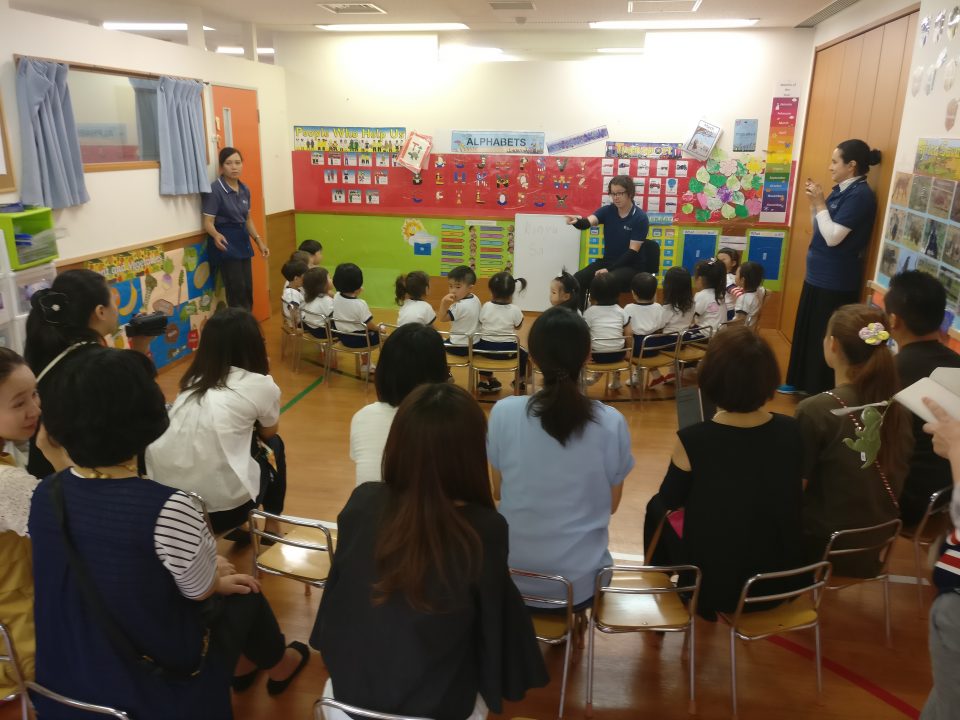